View all stories
Skip to content
Solo leveling one of the best webtoon currently out there how the weakest hunter became the strongest being alive. How his courage and bravery Got gifted so today we are going to see some manga manhwa which is similar to solo leveling. We are going to see the list of the top 5 manhwa Manga which are like solo leveling so friends remember to read till the end.

Solo leveling is the story of sUng Jin Wu when 10 years ago gates to another world started to appear and from them, monsters started to appear and destroy the world and at that time some humans got some special powers and they came to be known as Hunter Our Seong jin woo is also a hunter like them but is regarded as the weakest Hunter of them all and solo leveling is the story of how he gets to become the strongest hunter. So now we are gonna see the manga which is like solo leveling so keep on reading. 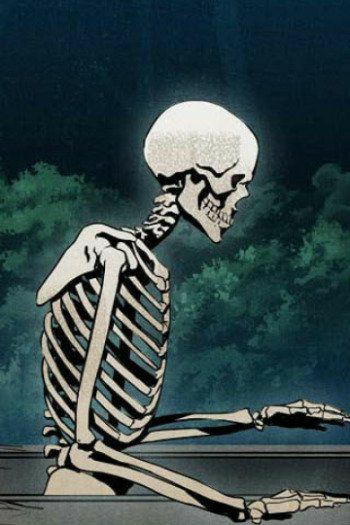 The first manhwa on our list is a skeleton soldier who couldn’t protect the Dungeon. It is a manhwa about the story of a summoned skeleton whose is master dies in front of him and After that, he acquires consciousness and also the power to resurrect back in time whenever he dies gaining the experience he got in his previous life. He tries his best in trying to save his master and people close to his heart and change the course of history and in doing so acquires the knowledge of the happening in the world and the coming war and starts getting more and more powerful with each death and his power increases like solo leveling. You all will the love the story, it’s design and also Adventure Of The Skeleton from being weak to strong just like sung jin woo. 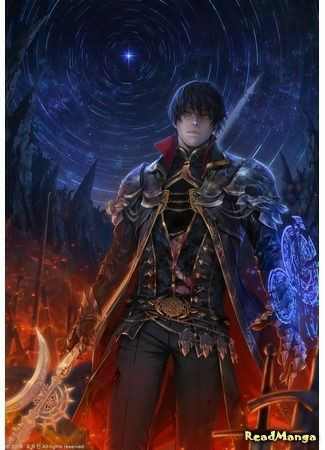 The second one on the list is the Death field. It is a manga from the horror genre fully colored is completely different from all other men from this list it doesn’t follow any fixed protagonist but the main story of it depends on all other horror stories around the world it has mixed other stories in itself but without seeming like it. Many characters die and get cut into pieces, burned alive, tortured but at the same time make you get connected to the story even more and more so anyone who loves solo leveling is to love the death field.

3. Returners magic should be special 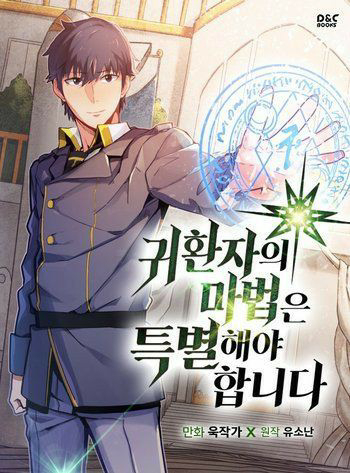 Returner’s magic should be special is a story about a loser who lost everything in his life to the shadow world 150 million people died to clear the Labyrinth and only 6 remains and when they thought they had killed the last demon the master of the labyrinth the dragon it’s heart exploded of the Mana trapped inside of his heart and all the world came to become glowing in light and when Desir Arman open his eyes he saw himself in his younger self when he was taking the exam for Havrion Academy where he has made his determination to change the future for better. 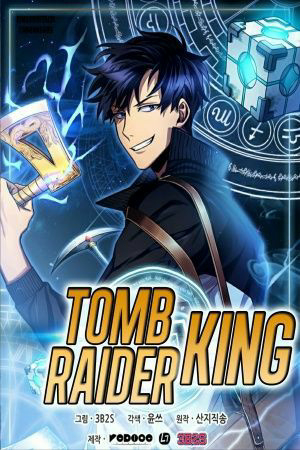 Now we are going to talk about Tomb Raider king. It is a story of a character who has many talents he grew up to his state all by himself by using his, knowledge and his strength just like solo leveling. He is the person who made his name in the world. This webtoon follows the real world where one day to tomb started to appear they have relics inside of them which are powerful artifacts and everyone started to acquire them for power

Our Hero starts his tomb raiding journey much later than others but luckily found a relic that gives him information about all other relics and also sends him back to time. Now with his experience and all the knowledge about the relics he is going to conquer all the powerful relics. Its art style is similar to solo leveling and it has a huge potential to become a competitor to solo leveling so remember to check this Manga out

5. The second coming of gluttony 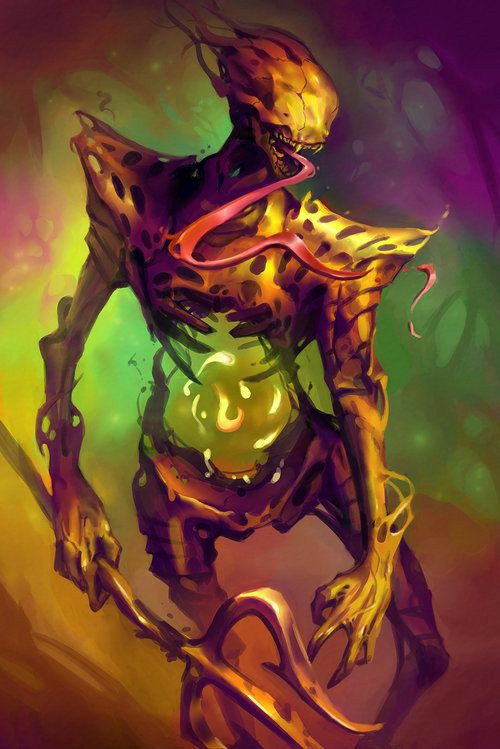 The best manga on this list if you love solo leveling is the second coming of gluttony it has great character growth, story development and capacity to acquire huge fan following. It is a new manhwa so a lot of chances to acquire place as solo leveling. The story is based on a boy who started as a loser, weak-willed, short-tempered Gambler who destroyed his life and his future with his own hands. Emotions and desire to improve are transplanted into him from his future self to his past soul but it doesn’t directly turn him to a badass.